When people want to lose weight, they want to lose it fast. Unfortunately, there’s no way to get overnight results, but that’s not what some companies would tell you. Sadly, plenty of people fall for these outrageous claims, but some are more absurd than others…

The iPant was essentially caffeine-infused body-shapewear and touted some pretty amazing benefits. The company who manufactured them, Wacoal, promised that the iPant would not only reduce cellulite, but promised to reshape the wearer’s body, and even destroy fat cells.

As crazy as it sounds, plenty of people bought into the gimmick and the iPant was carried at several retailers including Macy’s and Bloomingdale’s. Eventually, Wacoal was fined $1.3 million dollars for their false claims. 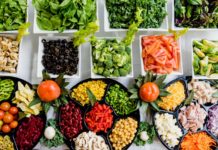 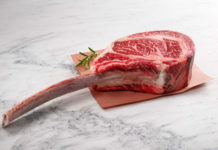 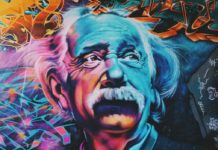 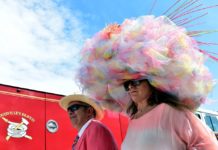